Kevin is passionate about the potential for AI to completely change the business landscape. His mission is to help companies realize their true value.

Having led companies like Palantir and In-Q-Tel, to the position they are in today, he knows how quickly that mentality will separate the winners from the losers in the near future.

Kevin aims to make the power of AI more accessible by changing both the minds and the technologies of the wider business world.

He’s also an AI fanatic who enjoys the theory and application just as much as the building and development. You’ll see him in the boardroom in the morning and in the coding room at 2 a.m.

Kevin graduated number one in his US Coast Guard Academy class with a degree in electrical engineering. His expertise in AI began at Stanford University where he earned his Master’s Degree and completed original research under AI legend Dr. Bernard Widrow. 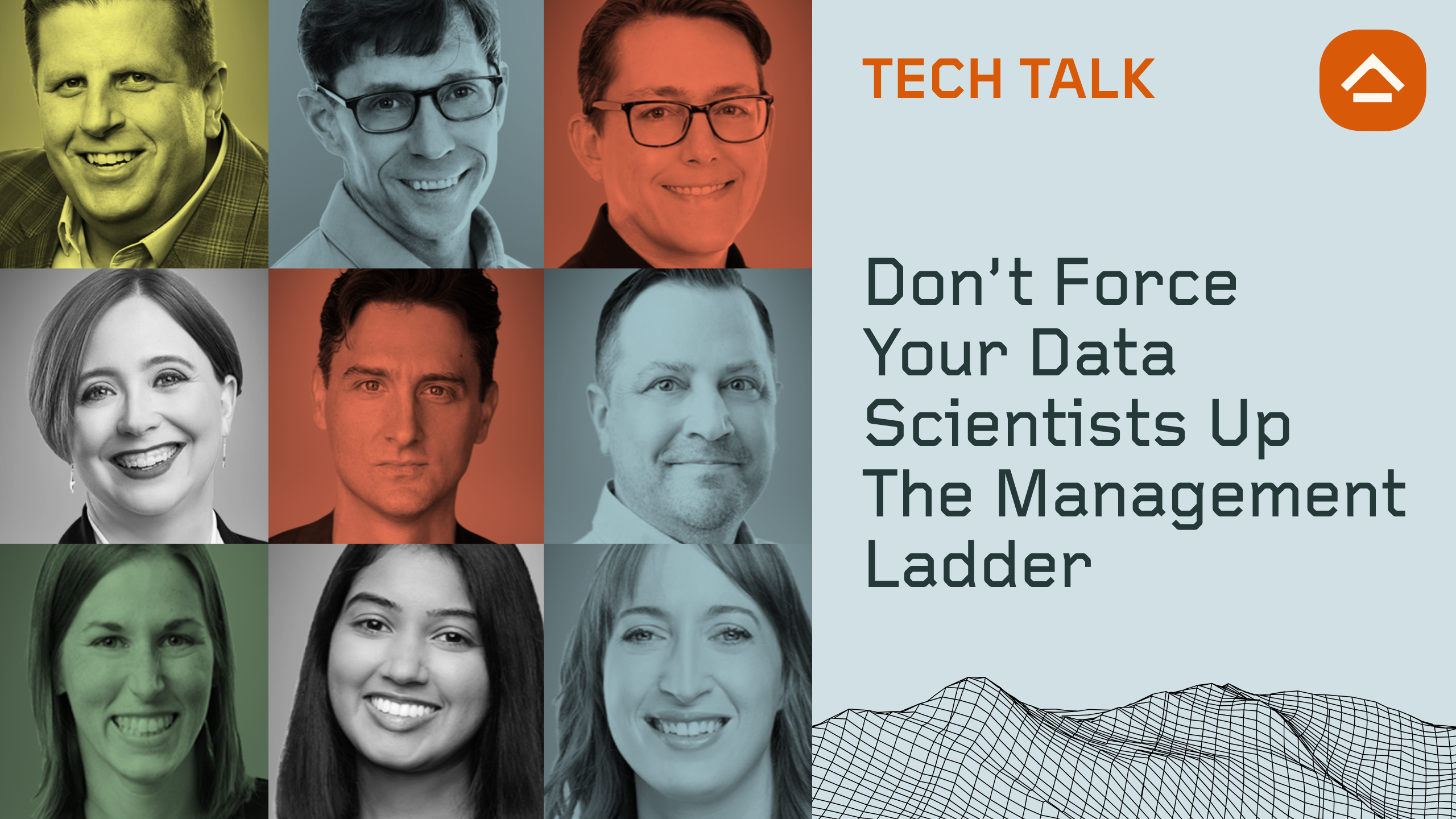 Don’t force your data scientists up the management ladder 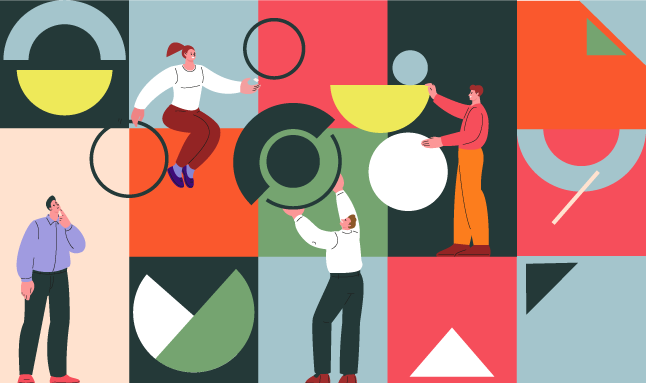 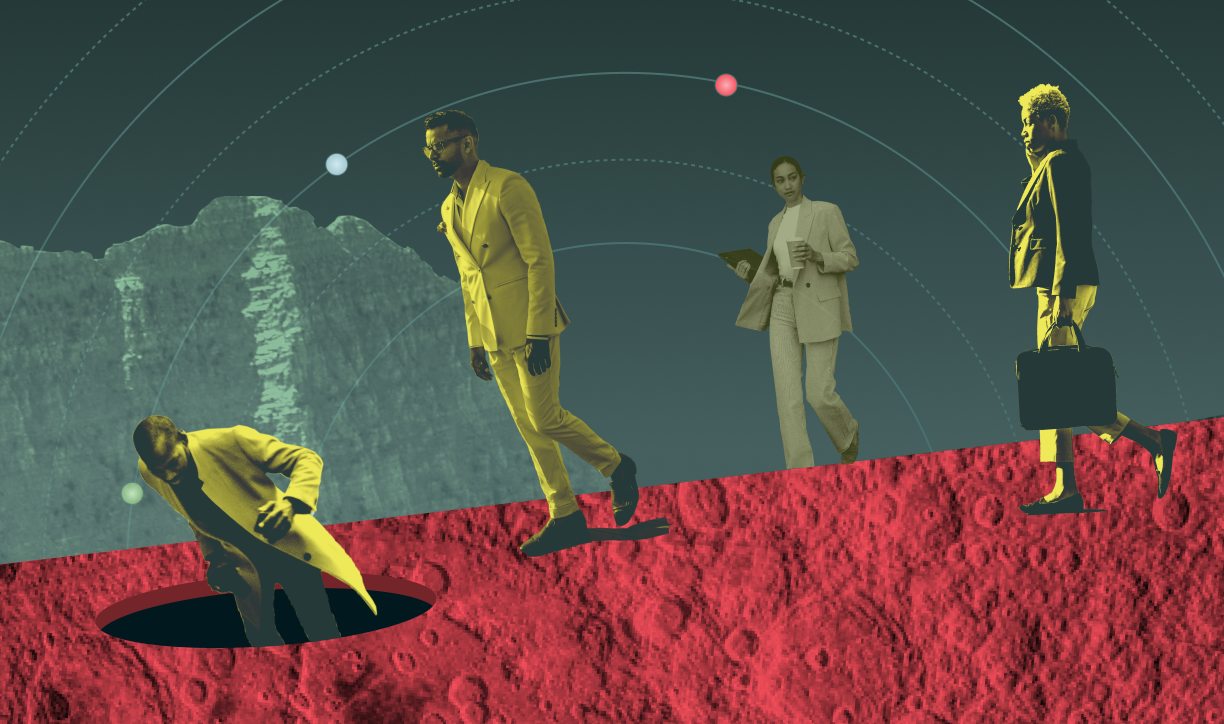 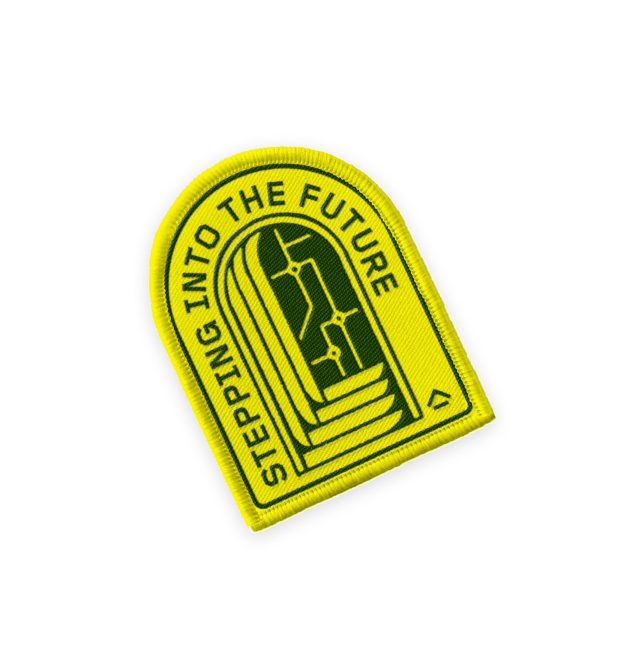 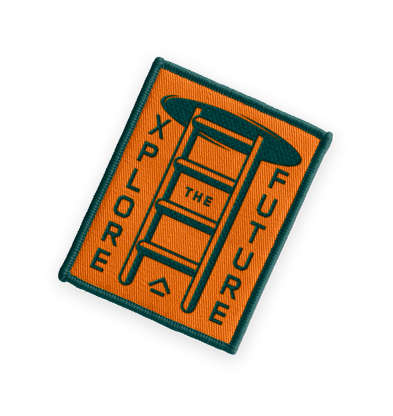 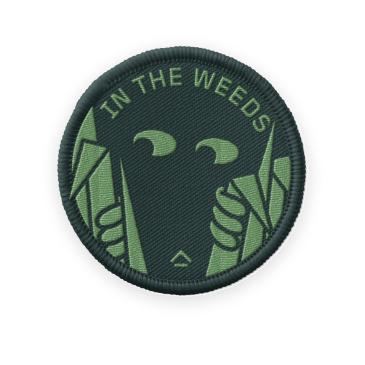 Don't waste months of your time wandering down the wrong path! We're happy to help you on a 30-minute call.